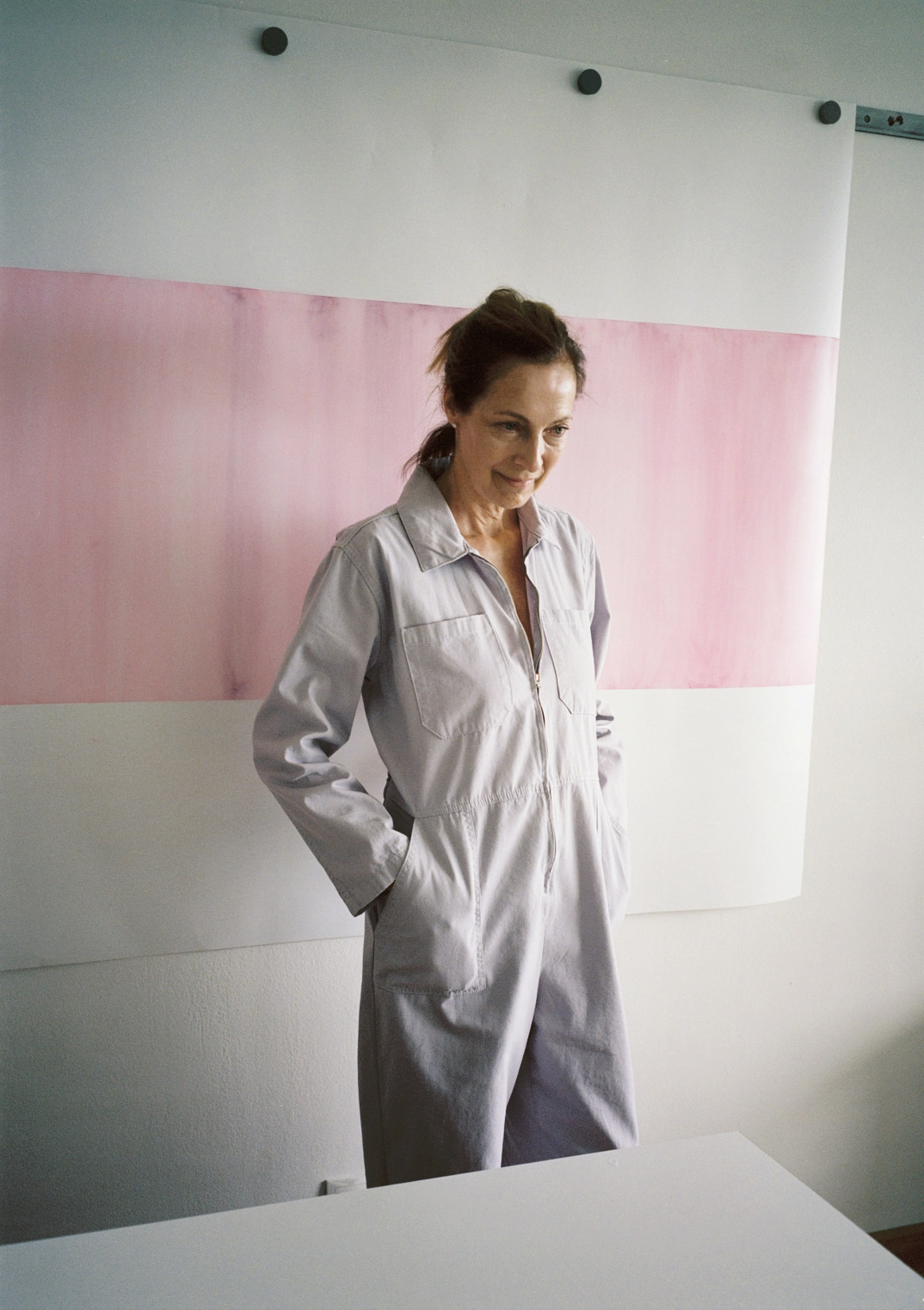 studied architecture at the Technische Universität Braunschweig and the IUAV in Venice, and fine arts at the Braunschweig University of Art (HBK). When still a student, she realized the residential building “The Eagle” together with the architect Dirk Alten, which received a prize in 1993 from the Premio Internazionale di Architettura Andrea Palladio. After earning her Diplom degree at the TU Braunschweig, she worked in 1993-1997 for Massimiliano Fuksas in Rome and William Alsop in London. Back in Berlin, she established the interdisciplinary architectural office of IMKEWOELK + Partner together with Martin Cors. In 1998, as an academic associate at the TU Berlin, she assumed the teaching tasks of the retiring Professor Georgij Nedeljkov, and in 2000 – 2003, assisted Prof. Finn Geipel in developing the Laboratory for Integrative Architecture (LIA) on the scholarly and pedagogical levels. In the area of research, Imke Woelk is working on rational and intuitive patterns within communicative processes. Since 2001, her investigations have focused on concrete space and its formation and interpretation. In 2003, she received the Rom Preis, Villa Massimo, the highest distinction for artists living in Germany. There, with a point of departure in twentieth century conceptions (Mies van der Rohe’s “universal space,” Umberto Eco’s “opera aperta”), she elaborated conceptual drawings and models dealing with the central issues of contemporary space. As a guest professor at the Duksung Women’s University in Seoul, she taught exhibition design and scenography from 2005 to 2009. In 2010, she completed her doctoral dissertation at the TU Berlin under Finn Geipel and Andres Lepik on the forms of use of the main pavilion of Mies van der Rohe’s Neue Nationalgalerie Berlin. In 2015, in the context of a research scholarship from the Danish Arts Foundation, she investigated the function of nature in the work of the Danish architect Jørn Utzon. In 2016, Imke Woelk was appointed to the Advisory Board on Art in the areas of architecture and urban planning by Tim Renner, Secretary of State for Culture of the Berlin Senate Chancellery for Cultural Affairs. 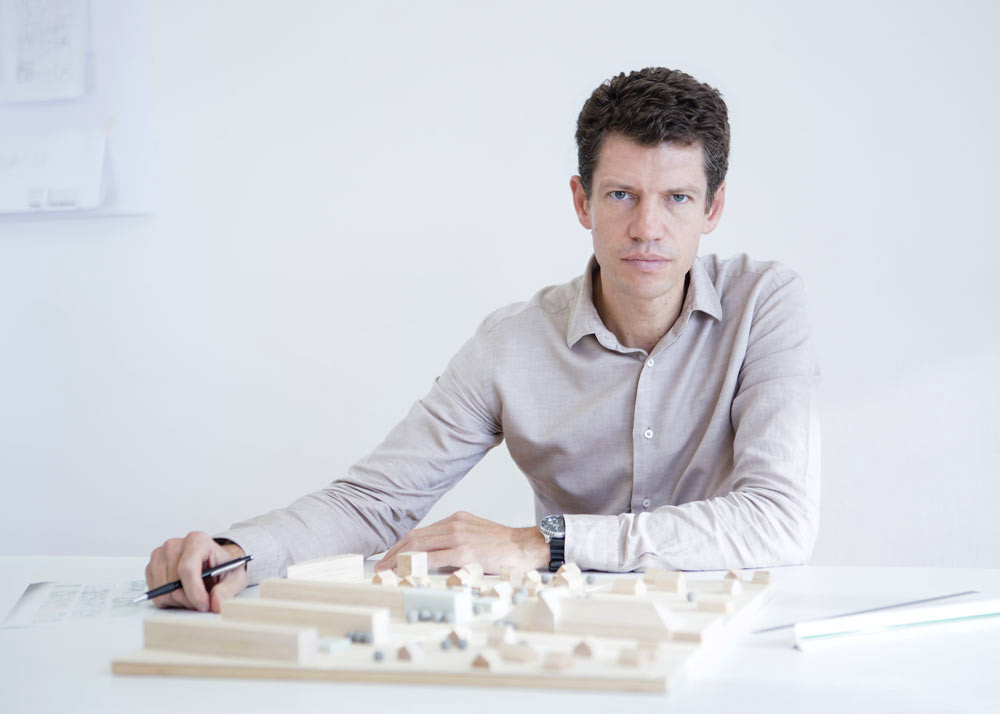 Studied architecture and urban planning at the technical universities in Vienna and Braunschweig and worked as an architect with Christoph Mäckler in Frankfurt and Berlin. Here he was responsible for numerous studies and drafts of high-rise buildings like the Frankfurt “Opernturm” (Opera Tower) or the Berlin “Zoofenster” (Waldorf-Astoria). In 2006, he was a cofounder of the Berlin architectural practice Imke Woelk und Partner. He was an instructor in design and urban planning at Dortmund University in 1998–2004. Between 2005 and 2013, he was director of the Dortmunder Institut für Stadtbaukunst. Numerous research projects on topics such as sustainable urban development, energy efficient construction, and the preservation of historic monuments. Since 2014, Cors has produced expert opinions and studies on modular building in wood, metal, and concrete.