Laboratory for the coexistence of people and nature

The former airport site serves as a test space for the renegotiation of the urban coexistence of people, plants and animals. The results will be presented at an International Building Exhibition (IBA) and International Garden Show (IGA) in 2030. 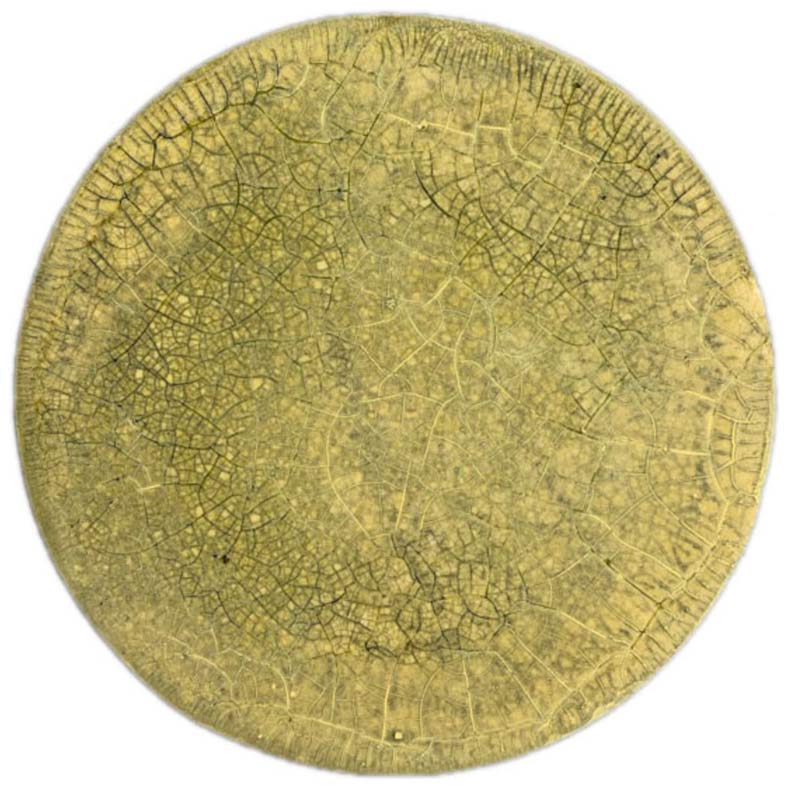 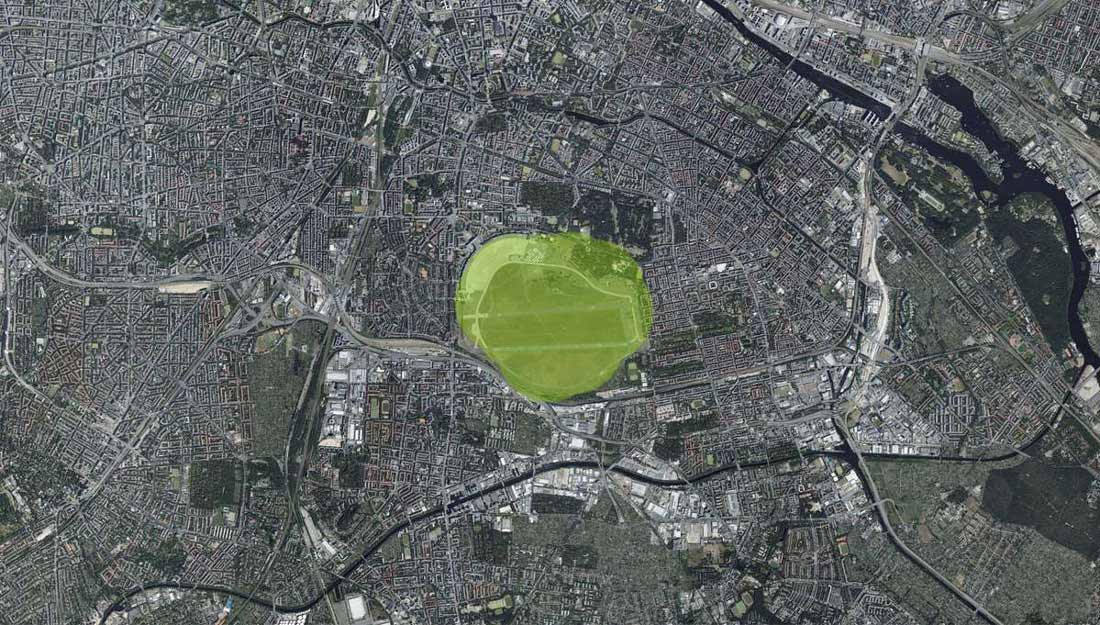 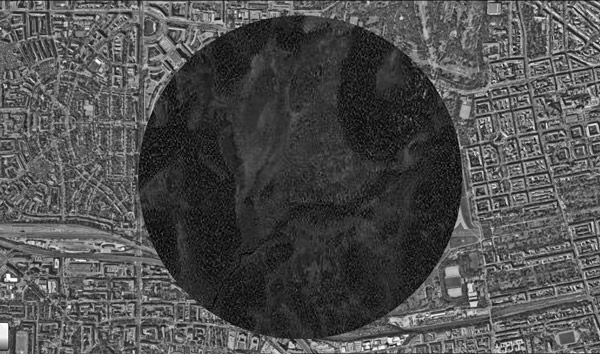 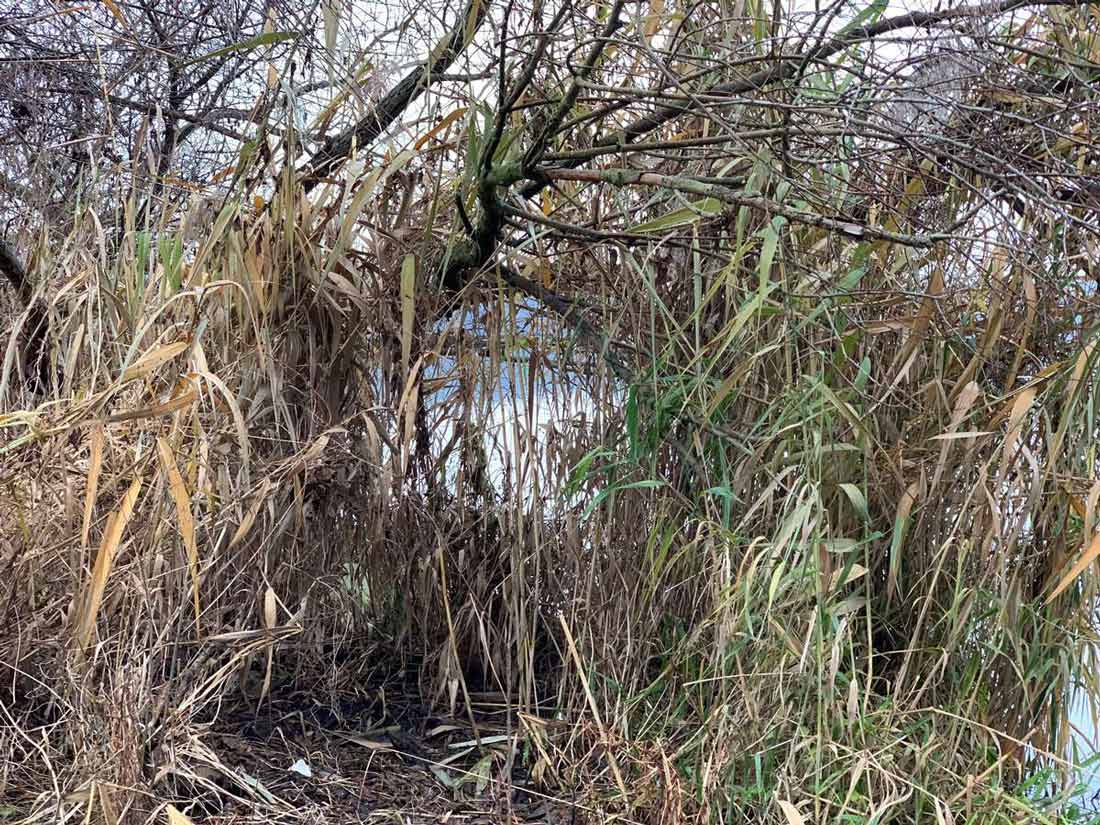 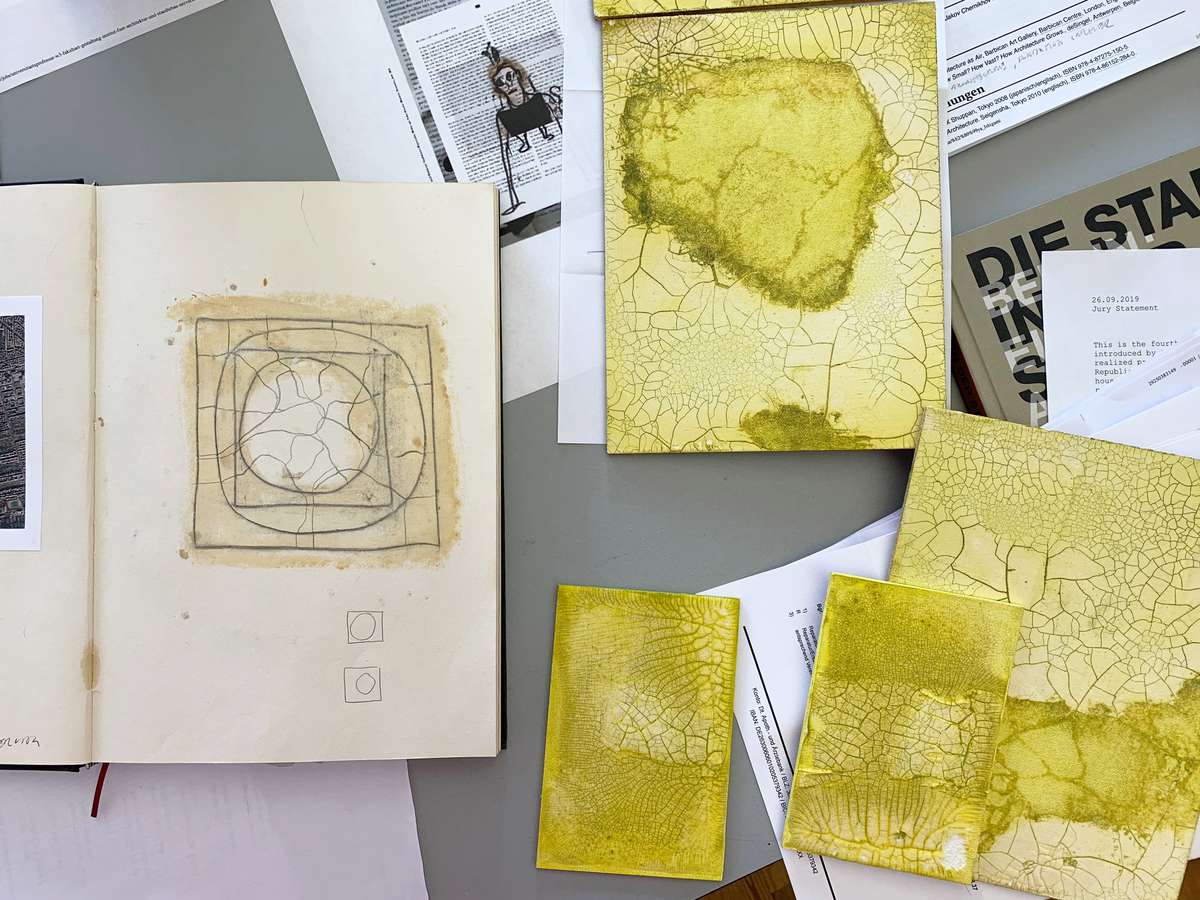 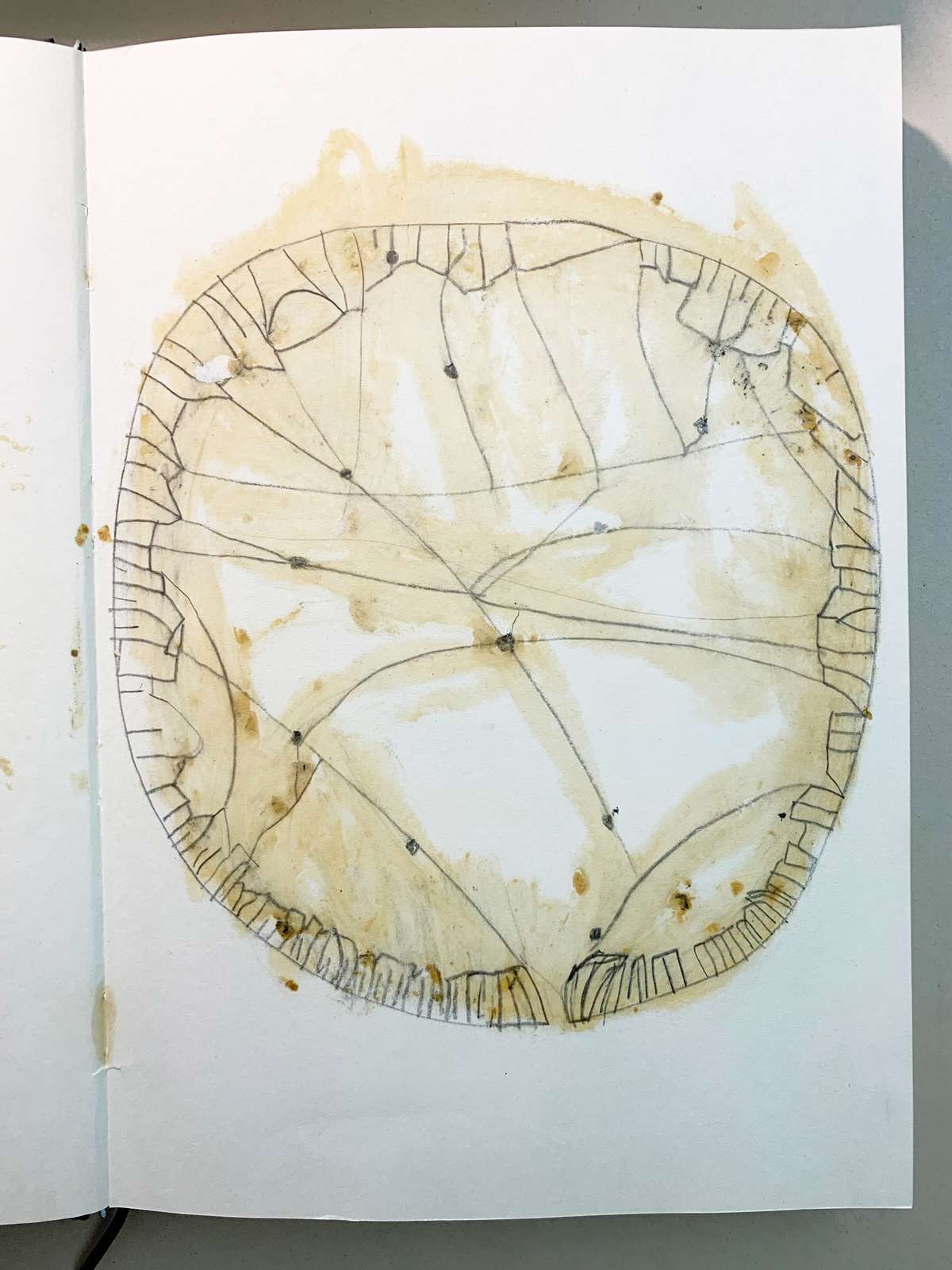 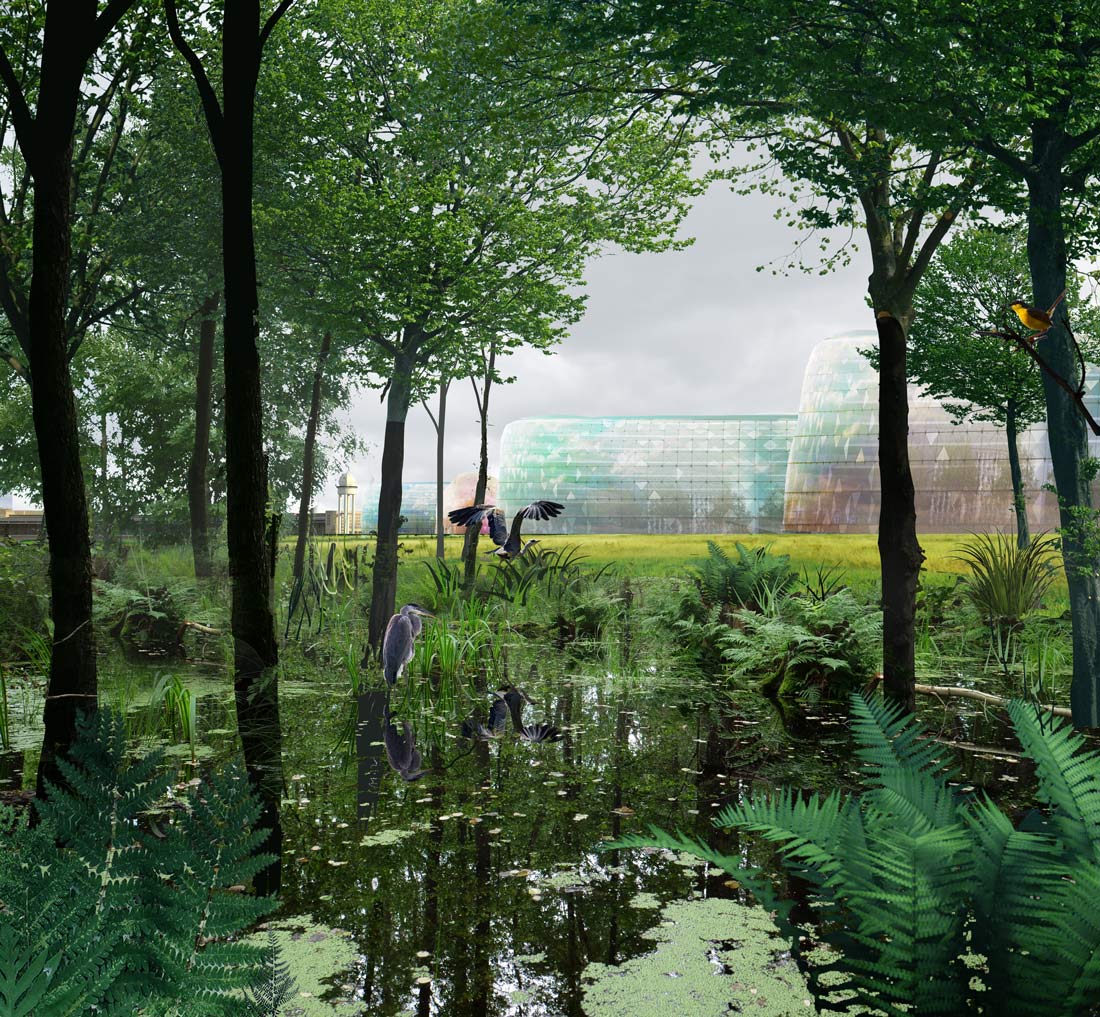 Development zone for possible forms of encounter between urban, garden and natural space

What would it be like to initiate a project that combines a large number of the questions of this city to be solved in one project? And which, like an experimental laboratory, is working in a very concrete way on the construction of a resistant city? A city that offers new ways of interaction between people, plants and animals and is driven by an awareness of sustainability and compassion.

What would happen if the Tempelhofer Feld evolved into a nature reserve? To an area within the city from which man initially withdraws completely. The result would be a living space that is not determined by familiar urban spaces, but in which the coexistence between people and their nature is renegotiated. By 2030 this ‘green lung’ would have matured so far for Berlin, as it would become the joint venue for the International Building Exhibition (IBA) and the International Garden Show (IGA).