Curatorial concept and scenographic realization of an exhibition, Berlin.

An apartment made of the prefabricated building type WBS 70 has been restored into its raw and original condition. Findings and documents mark the cornerstones of domestic life in the GDR, which has become history. The exhibition shows the future-proof spatial potential of a building system from which more than 600,000 apartments were built between 1970 and 1989. 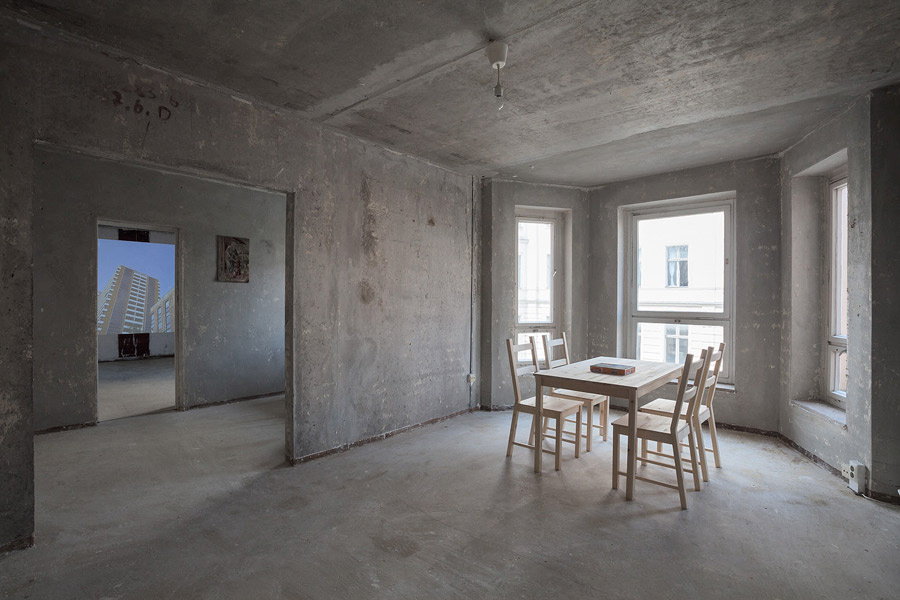 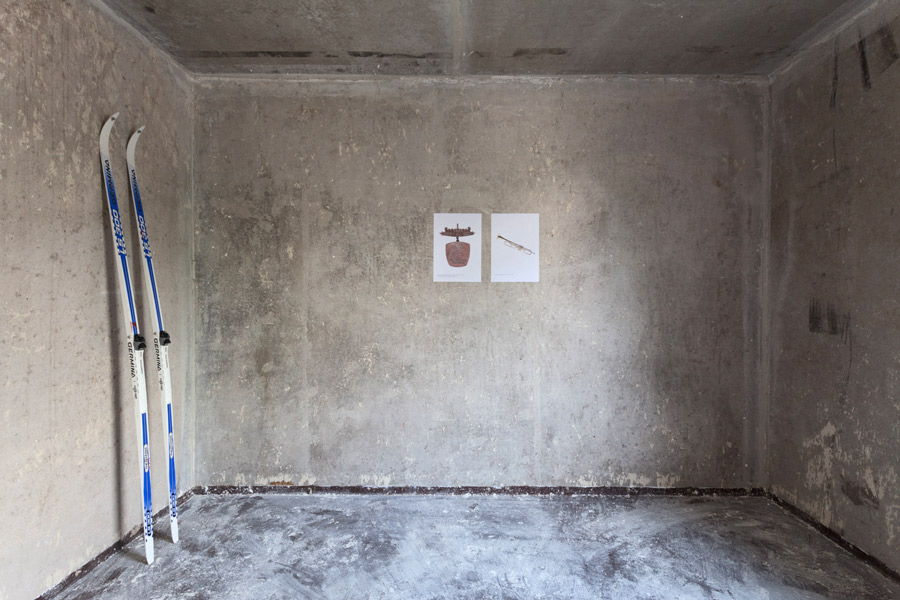 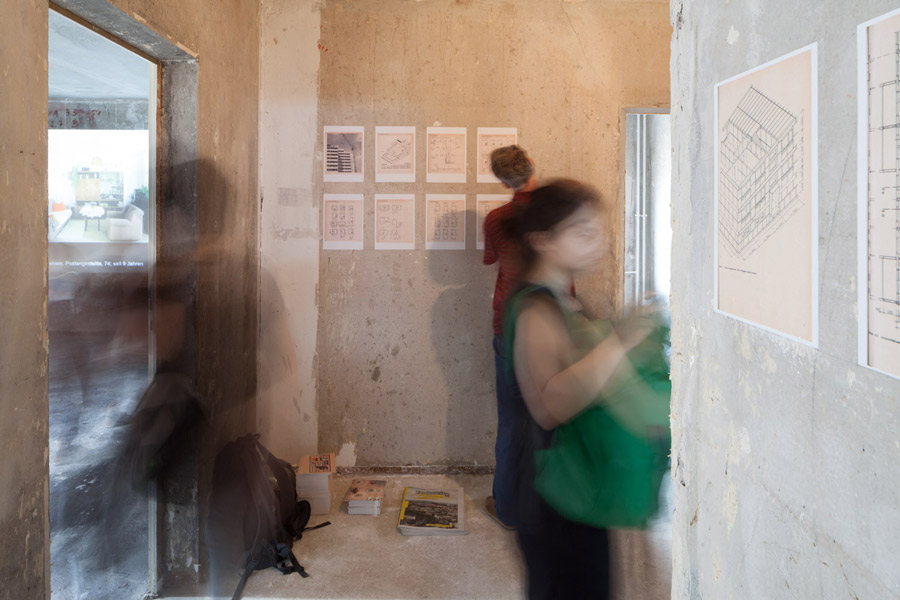 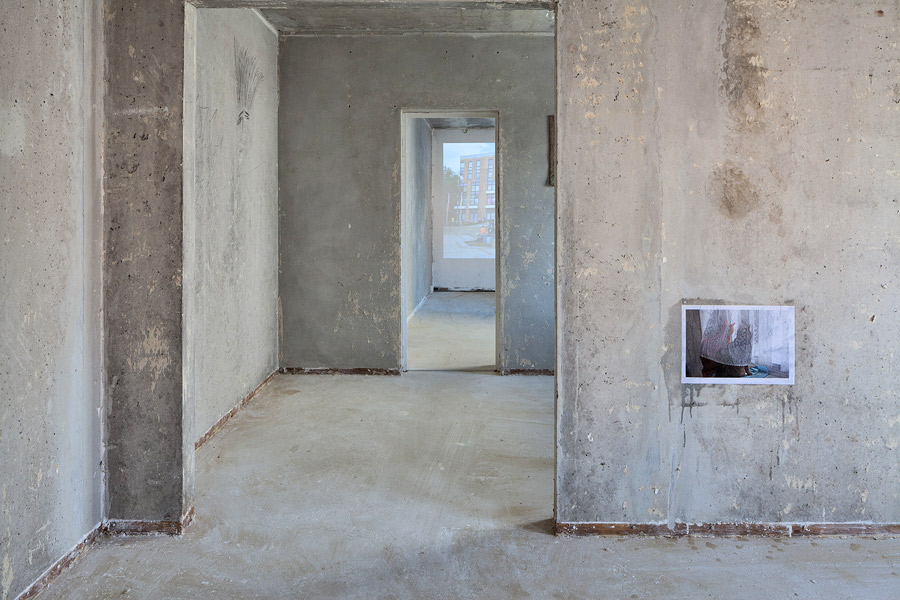 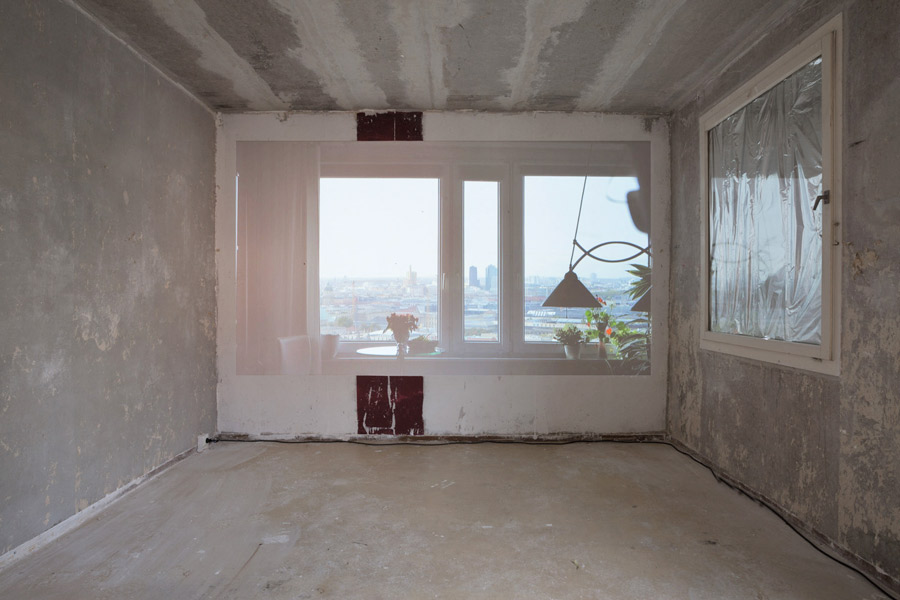 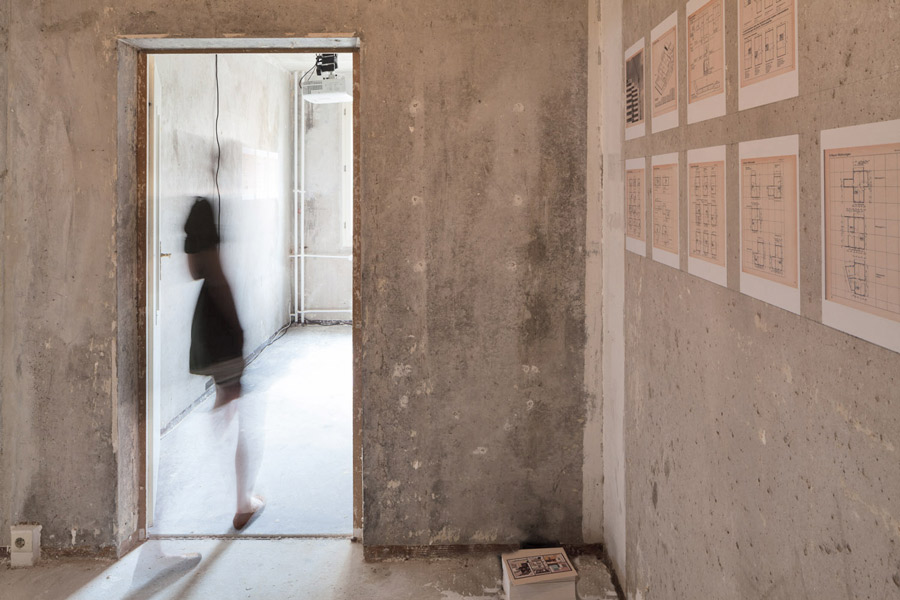 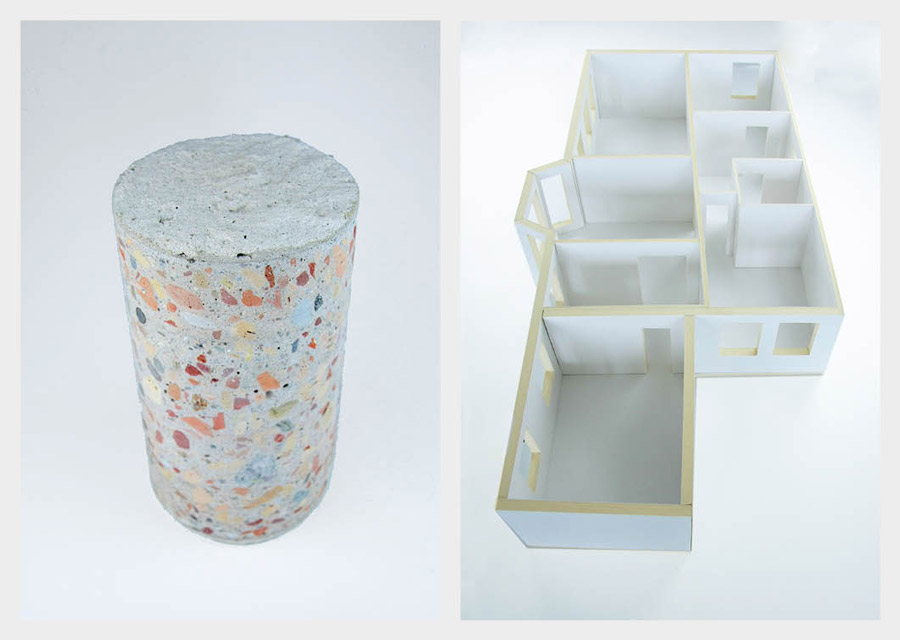 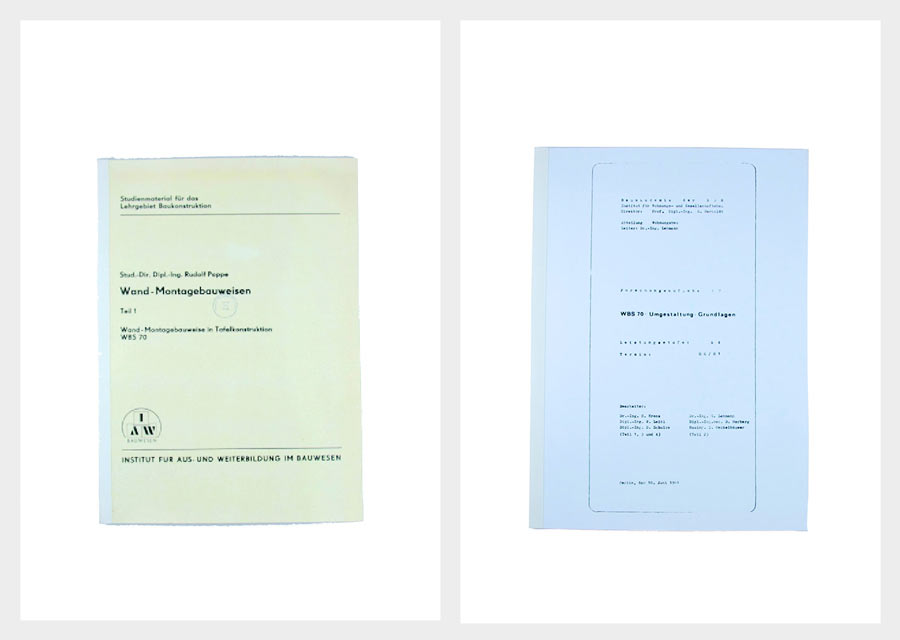 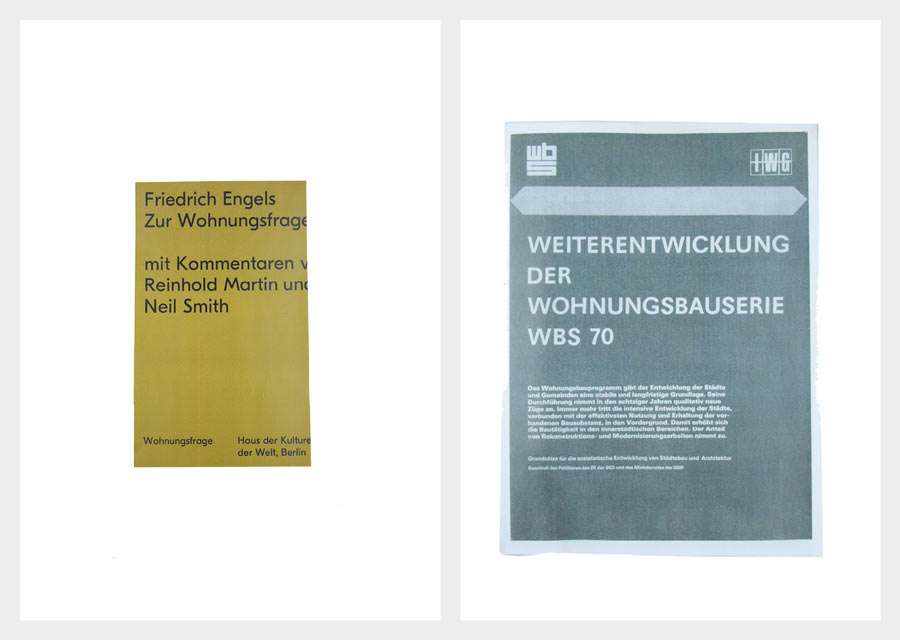 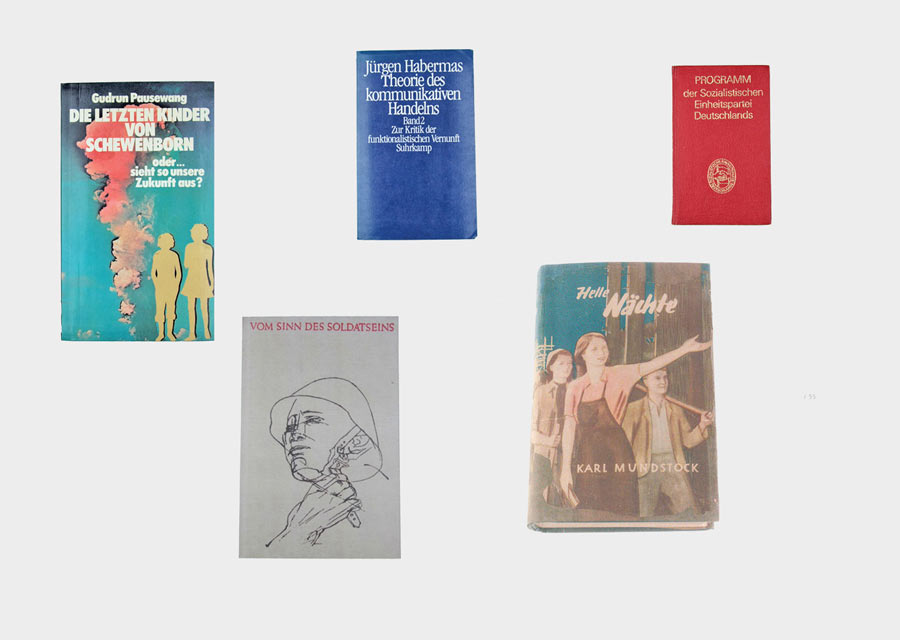 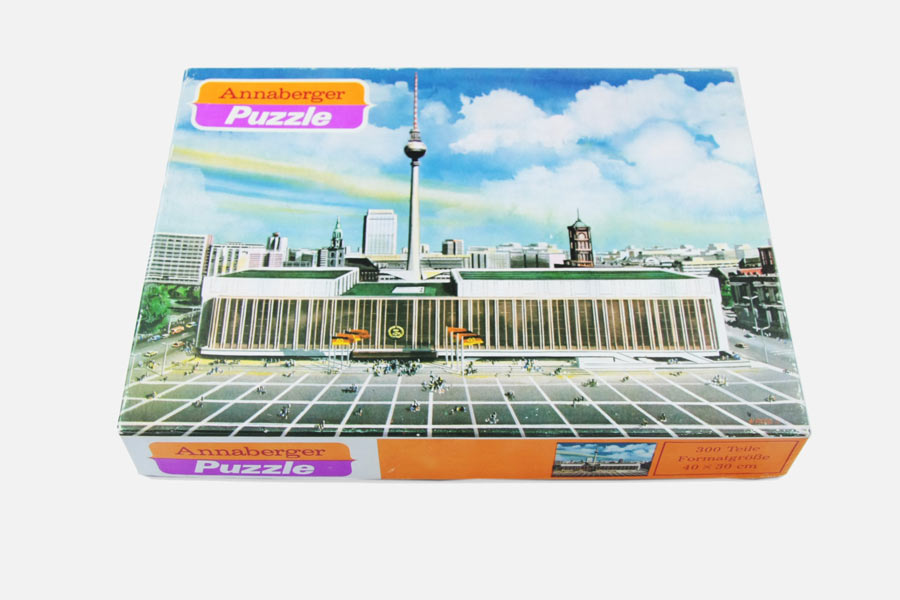 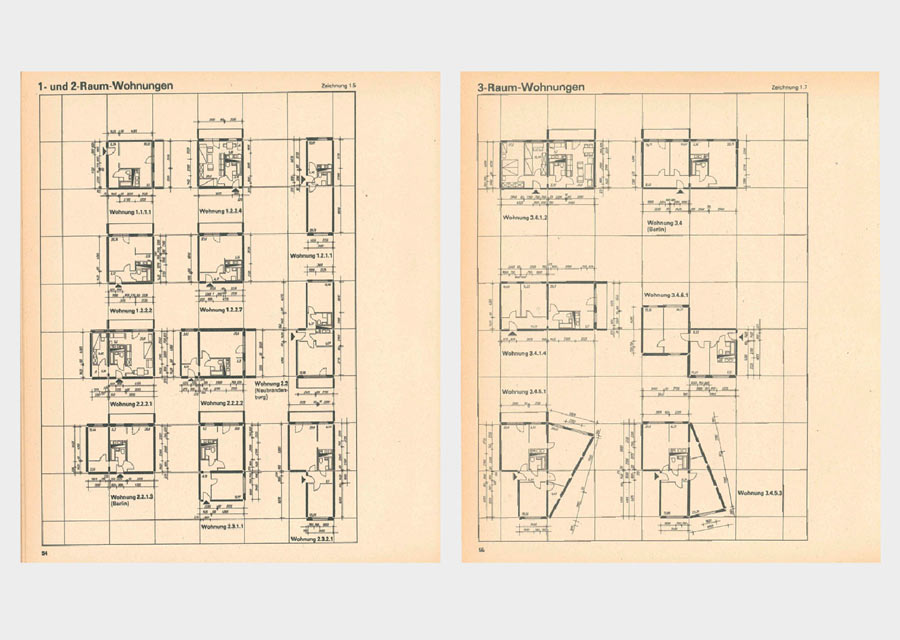 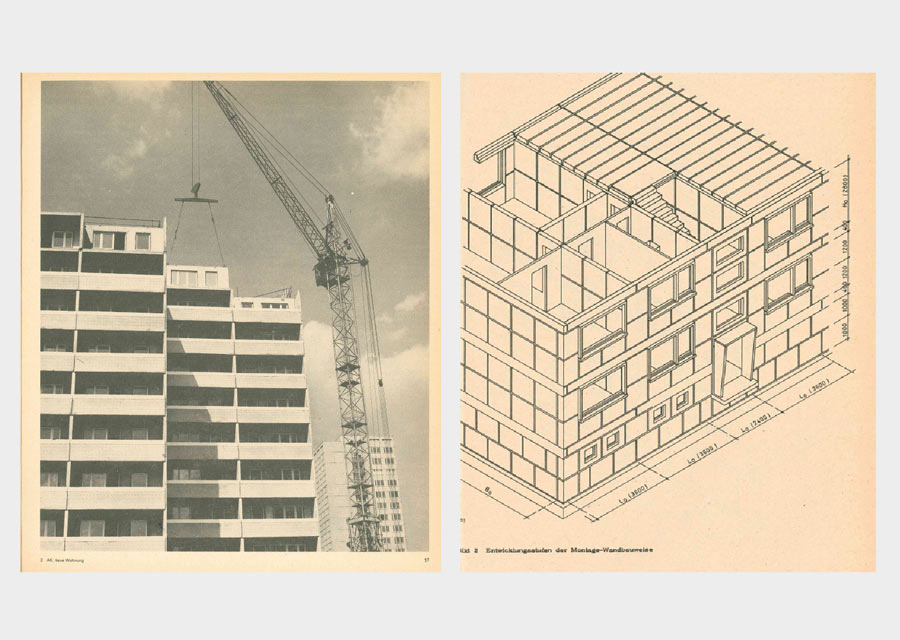 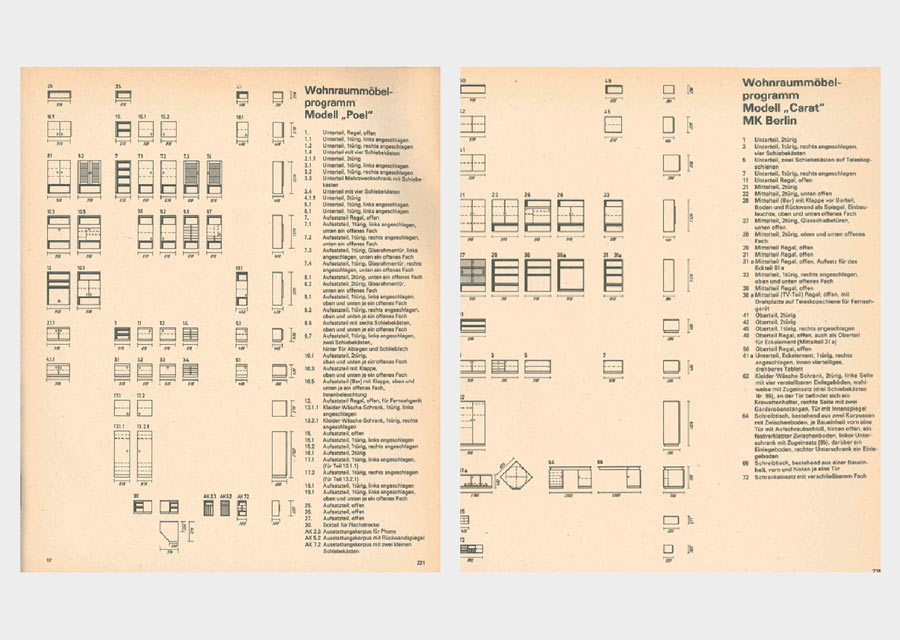