A concert hall became the starting point for the reconstruction of the city of Sarajevo after its destruction inthe Bosnian war 1992-1995. Intended as a base for the newly constituted civil society the venue allowsreflection and impulsiveness. This process is accompanied by the building during three development stages, which correspond to the current city development. 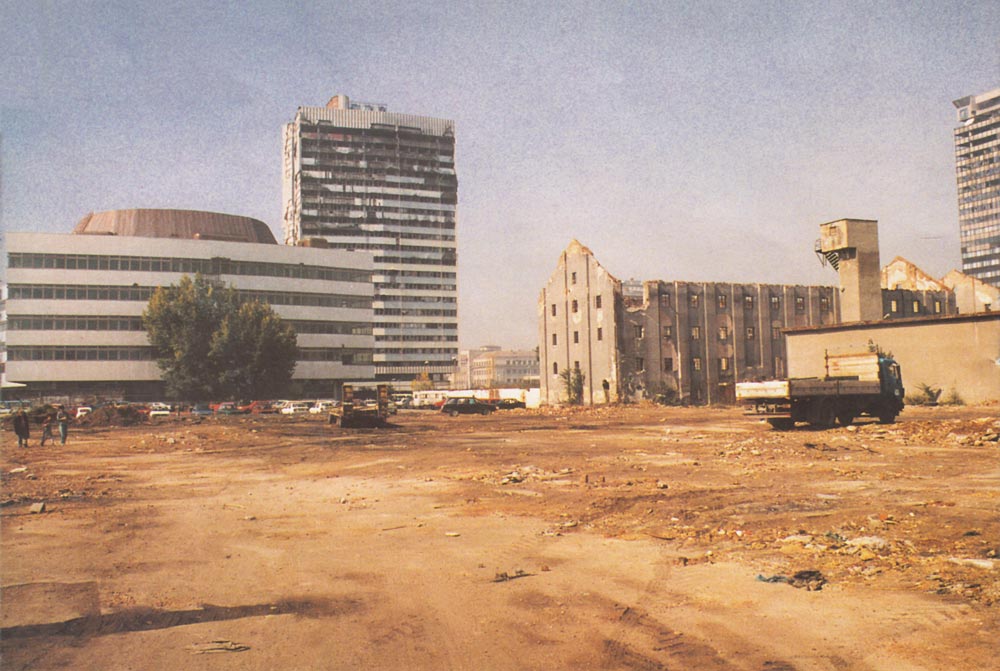 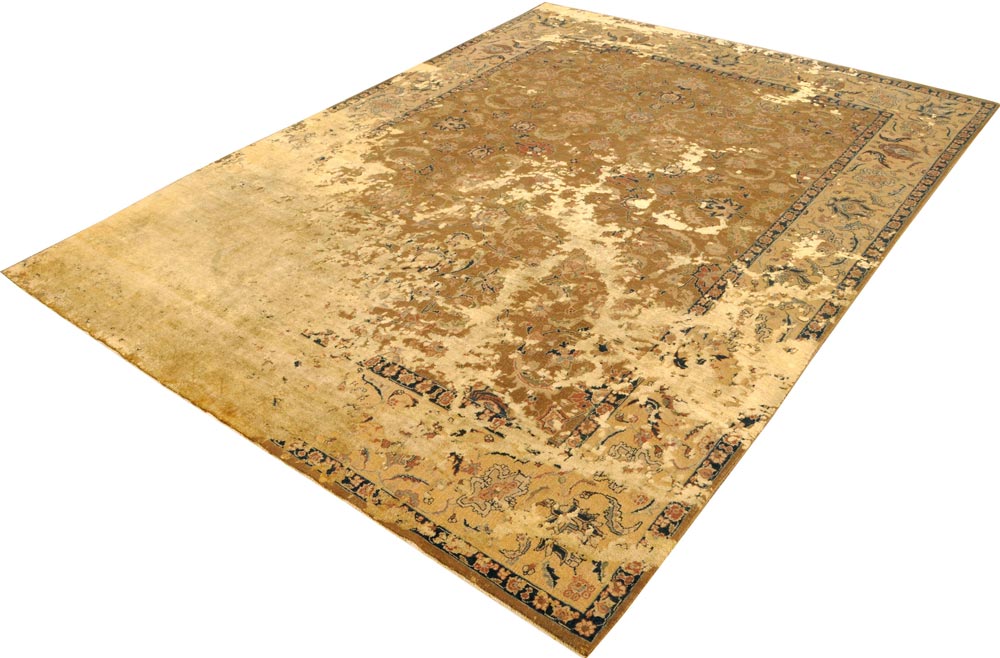 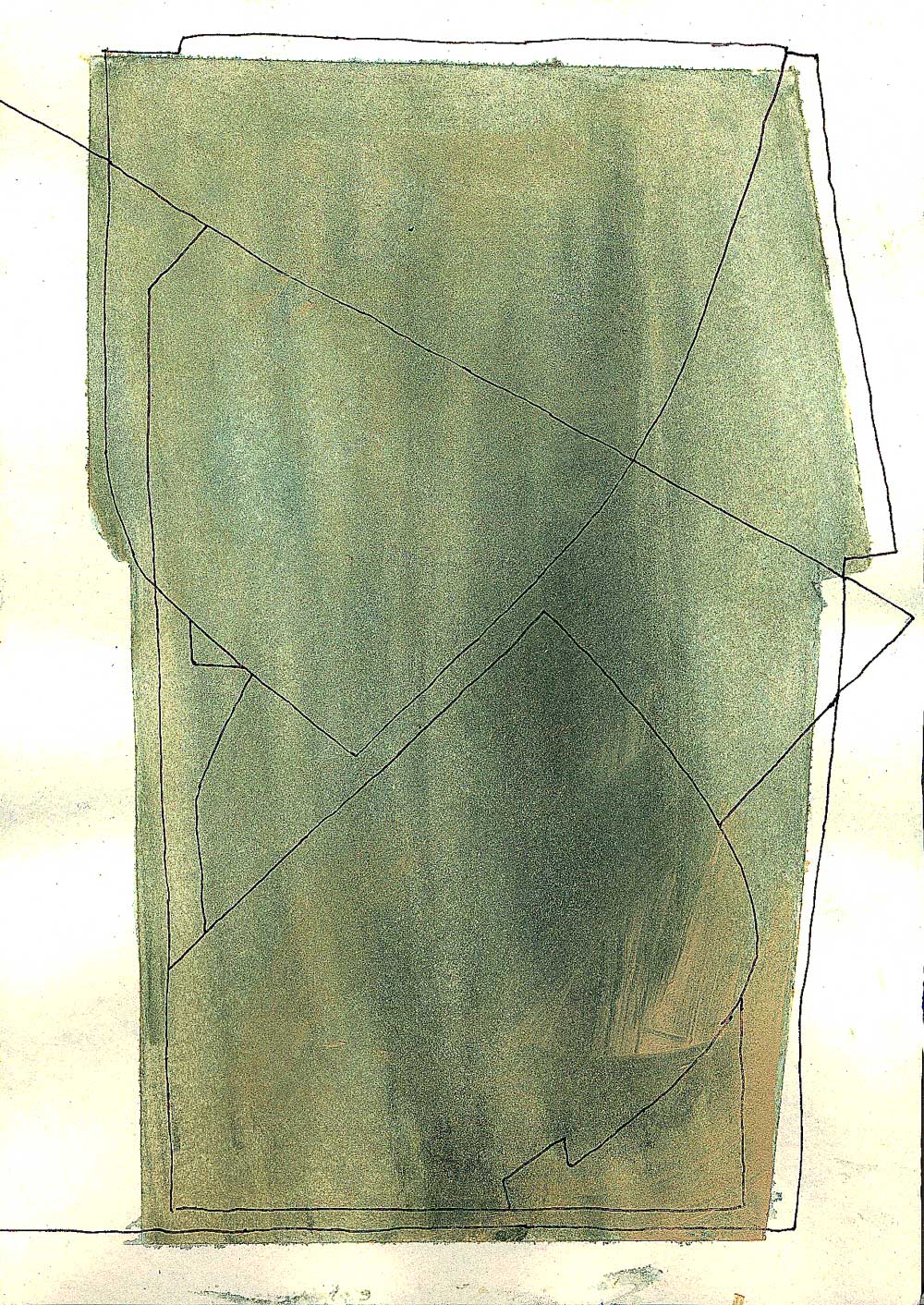 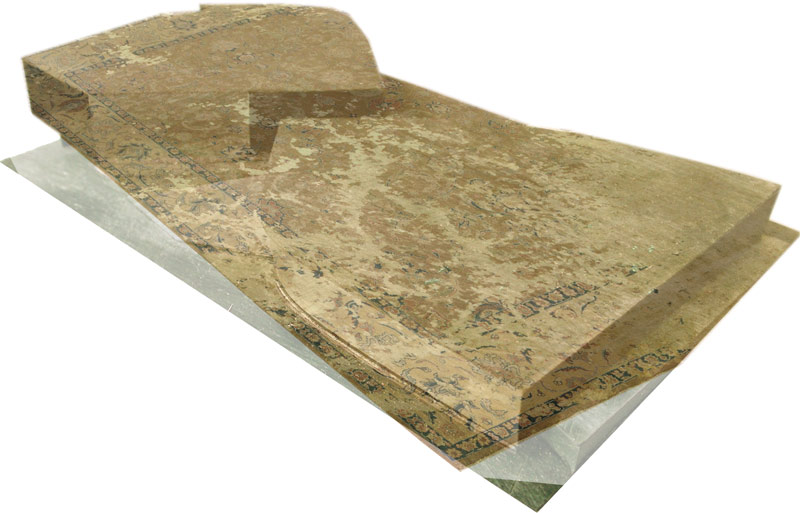 Dress of the building (translucent, planting with oriental patterns) 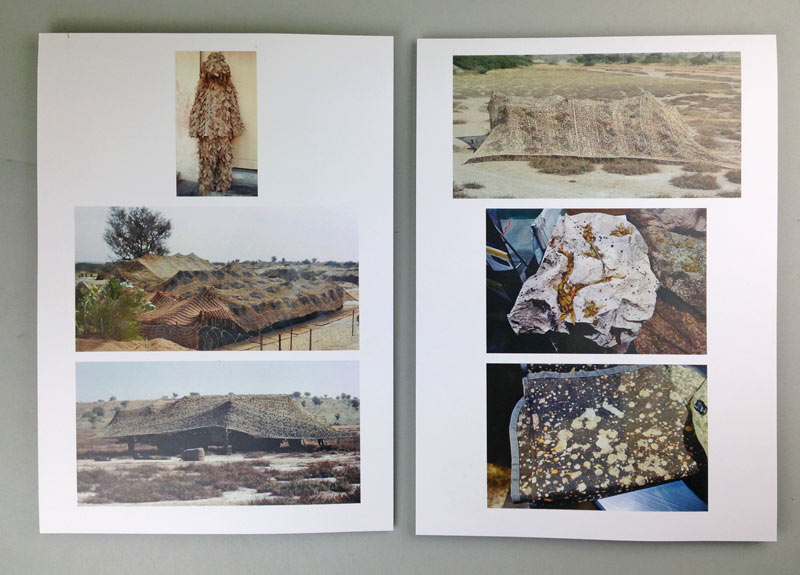 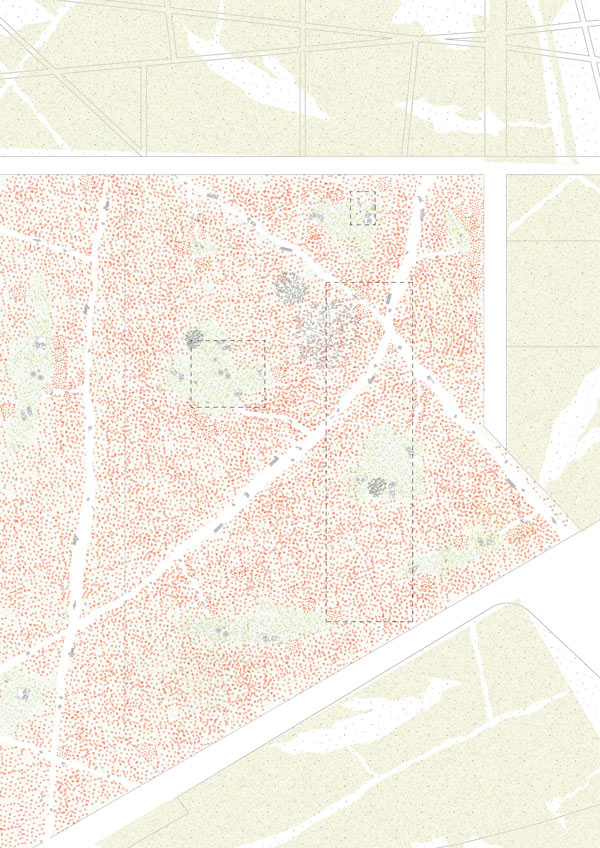 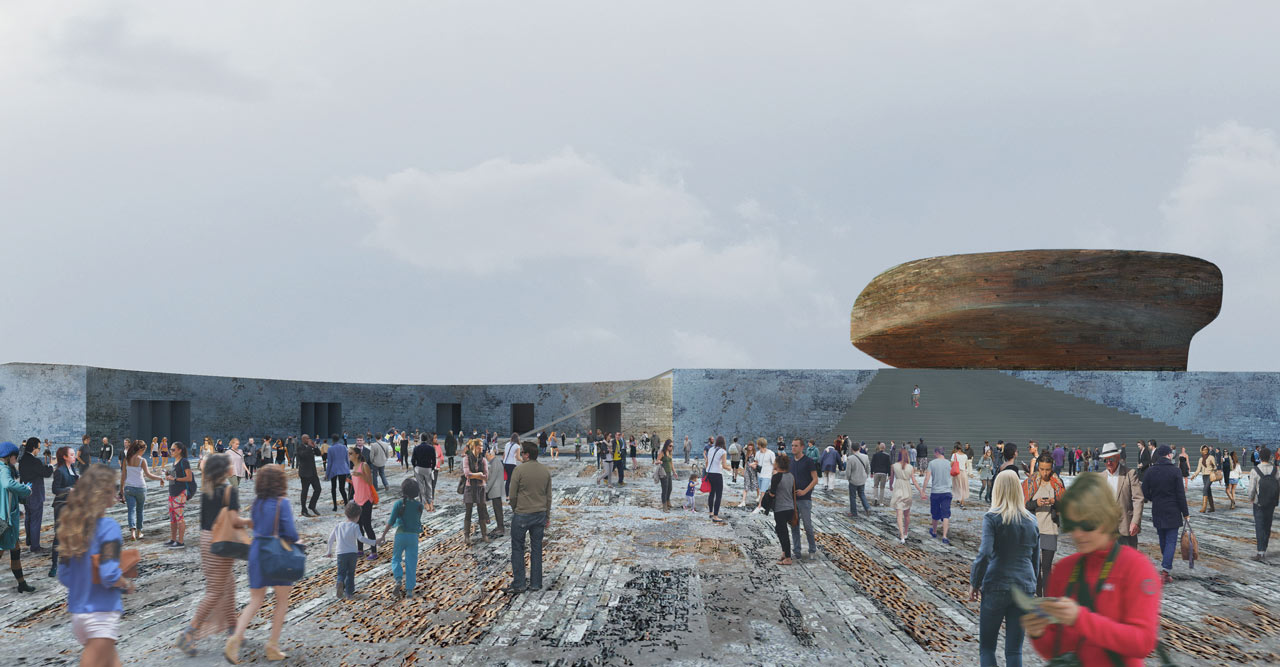